THE BOY BEHIND THE DOOR 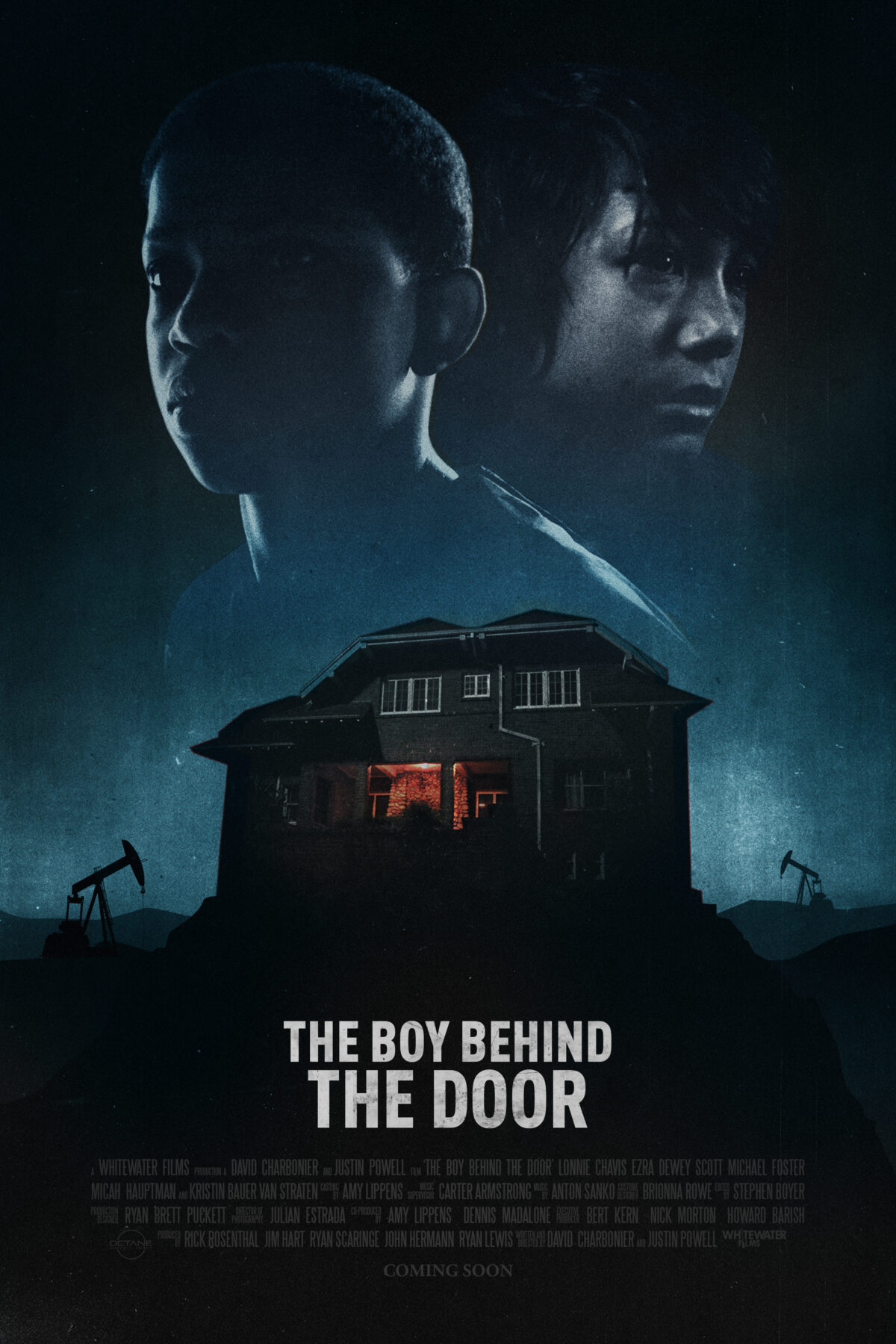 After Bobby and his best friend Kevin are kidnapped and taken to a strange house in the middle of nowhere, Bobby manages to escape. But as he starts to make a break for it, he hears Kevin’s screams for help and realizes he can’t leave his friend behind.