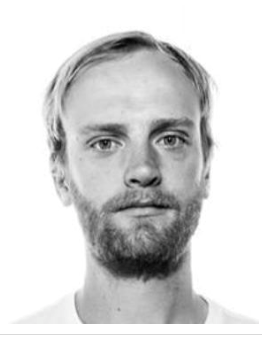 Andi has worked in the film industry for over ten years working in every facet of the business from development to production right through to sales and distribution. He was a member of the acquisitions team for the UK and Scandinavian distributor G2 Pictures for two and a half years, releasing Will Ferrell’s Everything Must Go, James Gunn’s Super and Guy Moshe’s Bunraku starring Josh Hartnett, Woody Harrelson, and Ron Perlman.

Prior to G2 Pictures Andi worked for a number of noted UK film companies such as Handmade Films (Life of Brian, Withnail and I), Sarah Radclyffe Productions (Edge of Love starring Sienna Miller and Keira Knightley), and Revolution Films (The Trip, 24 Hour Party People).

He currently resides in Austin, Texas with his wife and son.